#Varia
Home prices are up for the 2nd straight quarter, the biggest year-over-year increase in more than two years.

In another sign of a housing market rebound, home prices posted the biggest percentage gain in more than two years in the third quarter, according to the closely followed S&P/Case-Shiller index.

The 3.6% increase from a year earlier is more than three times the rise in the previous quarter and was the biggest jump in prices since the second quarter of 2010. But that 2010 rise was much more of a temporary blip caused by a homebuyer's tax credit of up to $8,000 on homes purchased in late 2009 and early 2010.

This latest rise comes as the housing market has shown numerous other signs of recovery in recent months. The rebound is spurred by a combination of record low mortgage rates, an improving jobs market and a drop in foreclosures to a five-year low, reducing the supply of distressed homes available. There is also a tighter supply of both new and previously owned homes on the market.

The improvement in housing market fundamentals have helped to lift the pace of both home sales and home building.

Dean Baker, the co-director of the Center for Economic and Policy Research who was one of the earliest economists to warn about the housing bubble and the trouble that lay ahead, said this recovery in the housing market should lead to some sustained housing price increases in the coming years.

"I've been an optimist as of late," he said. "Some think it'll get back to bubble prices and that's crazy. But we'll probably do better than inflation for the next few years, and people who have been underwater on their mortgage will get out from that, and build some equity."

The latest rise in the Case-Shiller index was the second straight quarter of year-over-year improvement, while the monthly annual reading has climbed for four months in a row, with six straight month-over-month increases.
"With six months of consistently rising home prices, it is safe to say that we are now in the midst of a recovery in the housing market," said David Blitzer, chairman of the index committee at S&P Dow Jones Indices.

The increases are widespread, with only two of the 20 cities tracked by index -- Chicago and New York -- showing modest price declines from a year earlier. The biggest rise was in Phoenix, one of the cities hardest hit when the housing bubble burst. Prices there in September were 20.4% higher than a year ago.
"Home price gains are becoming more widespread across cities, and some of the largest rebounds have been in areas that were most heavily affected during the initial housing slump," said Cooper Howes, an economist with Barclays Capital. "We expect this trend to persist into next year as part of a broad-based housing recovery that includes starts, sales and prices"

Home prices are now back to where they were in early 2003, before the housing bubble inflated over the next three years before bursting. Even with the recent gain, the national index is down 28.6% from the peak level reached the first quarter of 2006. 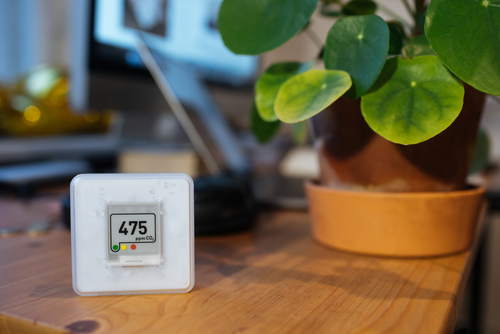 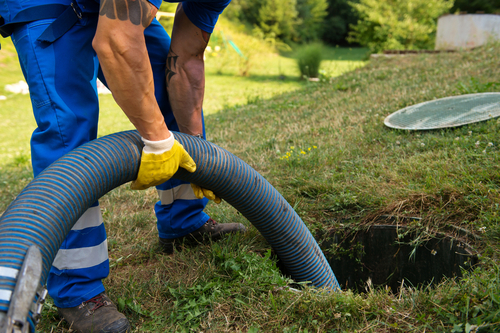 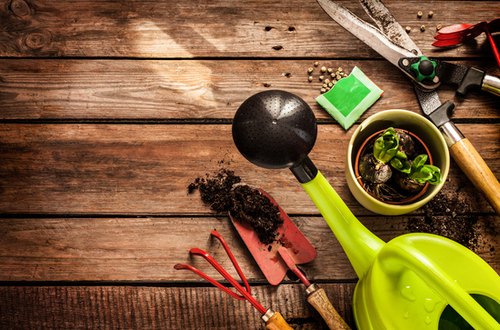 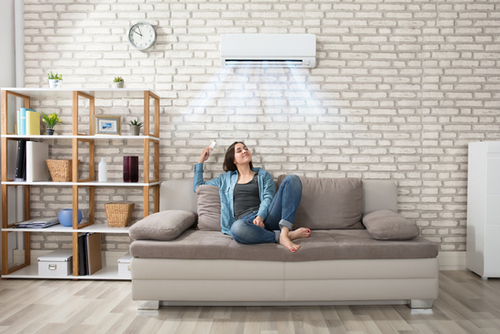